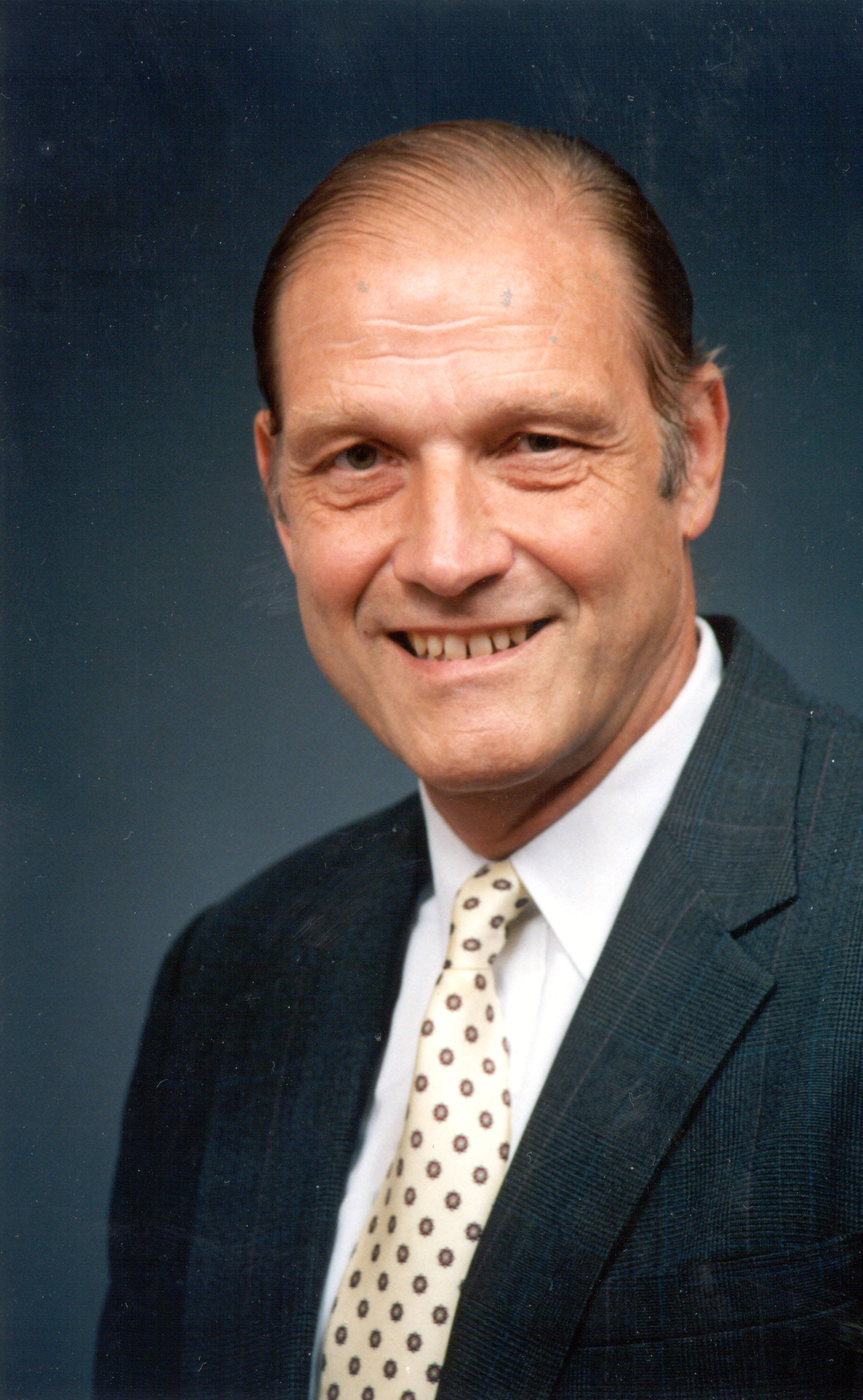 Academic Title
Professor of the Practice

Professor of Practice, College of Professional Studies, Northeastern University, since 2014

American Encounters with Arabs: the “Soft Power” of U.S. Public Diplomacy in the Arab World, Praeger/Greenwood, 2005

published articles (a list will be provided on request)

The American University in Cairo: Board of Trustees

The Middle East Policy Council: Board of Directors and Vice Chair of the Board

The Council on Foreign Relations

The American Academy of Diplomacy